It took us about half a day (4 or 5 hours) to get from Kamikochi to Tsumago. Catching one of the first buses out of Kamikochi, we made our way to Matsumoto by bus before catching a train to Nagiso which then connects to another bus which will get you to Tsumago. We were glad we were travelling light!

Arriving early afternoon we dropped our bags off at the ryokan and had a wander around the town. It was stinking hot, so we found a place to sit in the shade and have some food (including about the 59th matcha green-tea ice cream we’d had on the trip).

Checking in to our accommodation, there was a film crew out front which we didn’t pay much attention to. All we could think about was having a cold beer, except before anything else, the owner asked us to have a seat on the balcony so we could be in the background of this travel show. The hosts asked us a few questions and, apparently, according to our friends in Himeji, we ended up on national Japanese TV!

Once it had cooled down (and we had our beer!) we had a better look around the town. 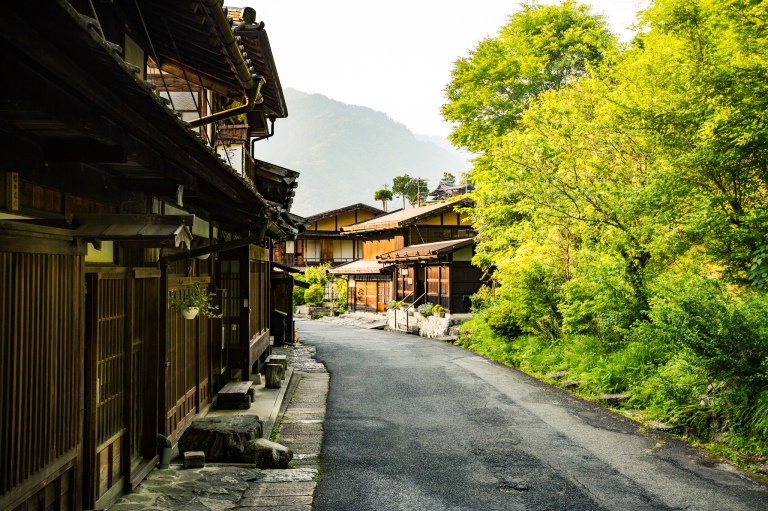 Tsumago was one of the many towns that were once on the main highway from Tokyo to Kyoto in the Edo period. As train lines were constructed, the town was bypassed and began a slow decline into obsolescence. In the 1970s the people who remained in the town decided to band together and preserve the town’s architecture and shops, freezing in time the feel and some of the traditions of the town, turning it into a tourist attraction. Today it is a popular tourist destination and forms part of the Nakasendo trail.

Back at the ryokan, we enjoyed a delicious dinner with a lot of local ingredients, including a local delicacy; wasp larvae!

After dinner we walked around the town. 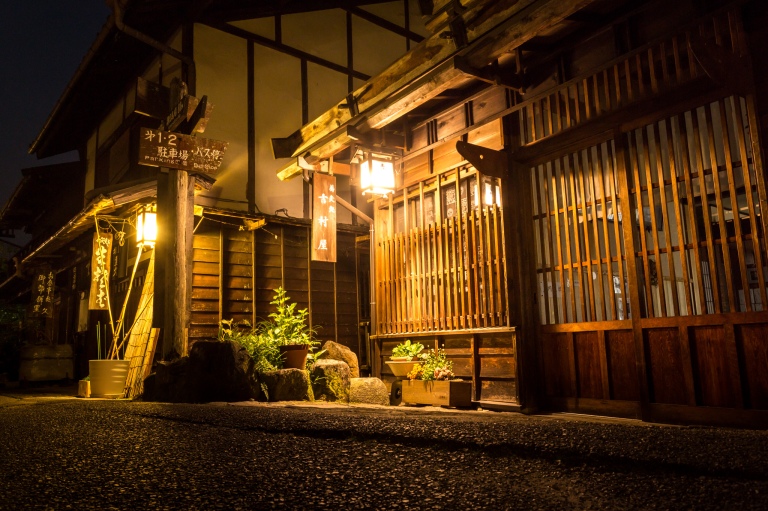 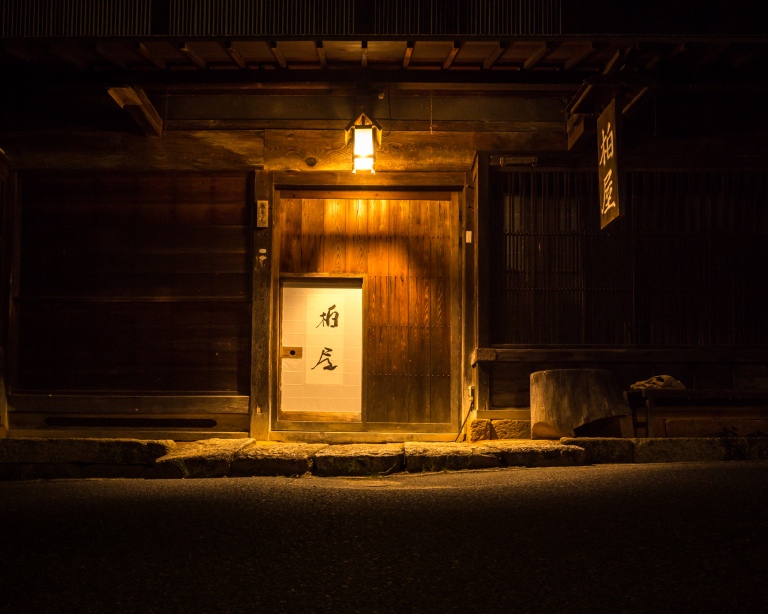 The next day we walked the Nakasendo trail. The Nakasendo trail follows the original path of the aforementioned highway and it winds through the hills and wooded valleys between Tsumago and Magome. It’s quite something to walk the same road that you know has been trod for centuries. 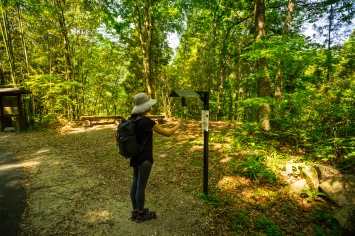 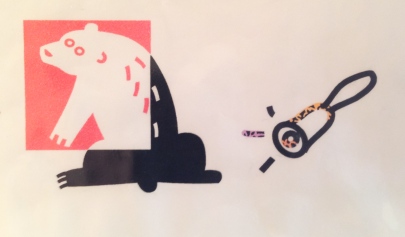 Arriving in Magome (similar to Tsumago, but not quite as charming) we picked up our bags that we had forwarded on before leaving Tsumago, which will cost you a few dollars. We then had to make our way to Tokyo. It’s a bit of an effort getting to Tokyo from Magome as there are a number of connecting services that you need to catch (a bus from Magome to Nakatsugawa, a train to Matsumoto and a Shinkansen to Shinjuku station).

It was a shock arriving in Shinjuku having been walking through woods and sitting by waterfalls only a few hours before. By the time we had arrived at our hotel, we were in desperate need of a shower. We were also relieved to find that our luggage had arrived, having last seen it in Takayama in the charge of a self-described ‘Basil Fawlty’ like character.

After freshening up we had a quick wander around Shinjuku in the evening, soaking in the chaos.